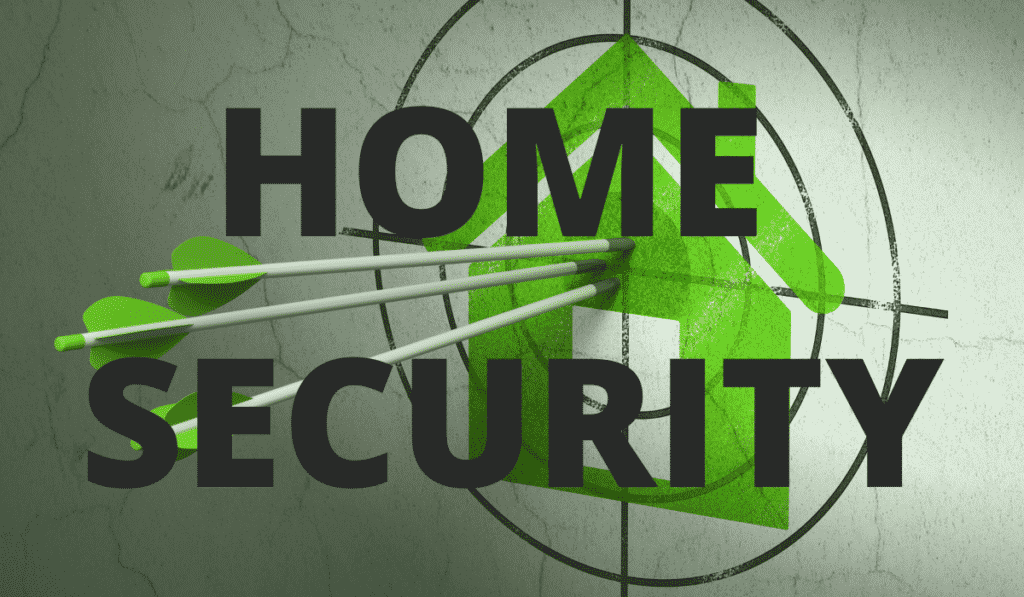 When establishing a safe environment at home, we put locks on the doors, latches on the gate, and home security systems that keep uninvited visitors out, and alert us to any intruders otherwise. What we see is what we address – as is the case with most things and situations.

But hidden somewhere in your house is an unlocked door – or doors – that may be giving access to information that can be accessed and stolen much more easily than the family heirlooms and jewels. Your home network is an entry point that is far too often overlooked.

With school and work often being done virtually these days, the threat of cybercrime is on the rise as hackers see more and more opportunities presenting themselves to unsuspecting online users. We are using software and hardware that wasn’t purchased for these new scenarios, and the lack of familiarity, coupled with the lack of security, is providing an easy gateway for hackers to gain access.

The numbers are in

Ever since most of the activities are now virtually, we are all more propense to be victims of cyberattacks.

According to Comcast’s recent Xfinity Cyber Health Report, which provided home network security risk details as well as an overview of consumer perception with regard to cyberattacks, we see that regardless of the level of connectivity within a home, the risk is there. These risks are present from a combination of misinformation and lack of awareness, topped off with a false sense of confidence from consumers.

With 96% of the consumers surveyed being unable to answer six basic cybersecurity questions, and 85% saying that they were confident in their precautionary actions, we wouldn’t expect 64% to admit that they share passwords with friends and family. The numbers don’t add up to any type of solid cybersecurity plan.

As a provider of technical support, the user of technology, or just someone who carries a mobile phone, this lack of understanding puts you at a major disadvantage to hackers. Why? Because the struggle to create solid awareness and education is lacking, and when people aren’t aware or informed, how can they properly react? They can’t.

As our homes become more connected, the opportunities for hackers to disrupt our lives and cause harm grow. “If everything is connected, everything can be hacked,” European Commission President Ursula von der Leyen said in her State of the Union speech in 2021.

They are all vulnerable because they are not only connected to the internet of things (IoT), but they are also frequently part of your home WiFi network.

A study by the European Watchdog Euroconsumers found all five had “high severity” or “critical” security vulnerabilities.

In addition to gaining access to sensitive services such as banking apps, the report claims that hackers can use multiple connected devices to launch massive distributed denial of service (DDOS) attacks, such as those used to bring down banking and even healthcare networks.

The consumers surveyed in this are business owners and employees. Again, whatever your role is within the business, you need to be aware of as someone who supports or simply uses technology. IT departments are necessary for an office, but IT knowledge is required in all aspects of our lives, even at the consumer level. We need to stay diligent.

Closing all the “digital windows” for our home security

Among the flaws discovered was the possibility of a “deauthentication attack,” in which a hacker instructs the device to disconnect from the home WiFi network. Smart doorbells may no longer respond to motion or send alerts to their owners if this occurs.

Analysts also discovered that some smart home apps send unencrypted data, which hackers can use to obtain WiFi passwords and other sensitive information, granting them access to a user’s private data.

According to a recent survey, more than two-fifths (42%) of Americans (including Canadians) use smart home devices, which is more than double the number of Europeans. While 98% are concerned about privacy risks associated with their use, roughly half have taken no steps to protect their devices.

“All too often, smart devices have flaws that expose them to attack.” Manufacturers must not cut corners on digital security, just as they must make their products safe to use, according to the Euroconsumers report.

“They must design smart products that are secure by default and protect our privacy.” They can thwart hackers’ attacks by securing the ‘digital windows’ into our homes.”

To compound the problem for consumers, the study discovered that, while reputable brands generally have better security than cheaper alternatives, some still had “severe” security issues.

“They must design smart products that are secure by default and protect our privacy.” They can thwart hackers’ attacks by securing the ‘digital windows’ into our homes.”

This article outlined the relative home security risks. There has been an increase in cybercrime, most incidents come from outside sources and can often be prevented with proper precaution. An increased number of businesses and activities are going virtual, and this poses a significant amount of risk as technology is not yet as secure, making it easier for external sources to gain access.

However, we can tackle the situation, taking some measures to prevent a breach on our home digital security. In small things like securing our personal devices or making sure of the websites, apps and sites we give our personal information, we can avoid being the next victim of cybercrime.